‘Investigative Humourist’ Dan Ilic is one of Australia’s most prolific comedy voices, known for his work across TV, film, radio and stage.

Known for raising hundreds of thousands of dollars to shame the Australian Government’s record on climate action in Times Square, New York City before the Glasgow climate talks in 2021.

Host of the popular podcast and live comedy show A Rational Fear, Dan brings together industry leaders, journalists, comedians and politicians, to use comedy to explore big issues such as climate change, press freedom and the intersection of culture and the internet.

A Rational Fear won Best Comedy Podcast at the Australian Podcast Awards in 2020 and 2021. Starting his career on TV shows including The Ronnie Johns Half Hour (TEN), Hungry Beast (ABC) Can of Worms (TEN), and Insiders (ABC).

He has sold out shows at the Sydney Opera House, entertained with seasons on ABC Radio National, and performed stand-up under rocket fire in Kandahar.

As a journalist, in 2008 Dan scooped the world to the news Heath Ledger’s Death and covered US election for Fairfax Media, In 2015 was appointed the senior satire producer of Al Jazeera’s youth publisher AJ+ and in 2016 he covered US l election while Executive Producer of Satire for Fusion/Gizmodo Media Group in the USA.

No Such Thing as a Silly Question:Taking on Climate Change in Real Time 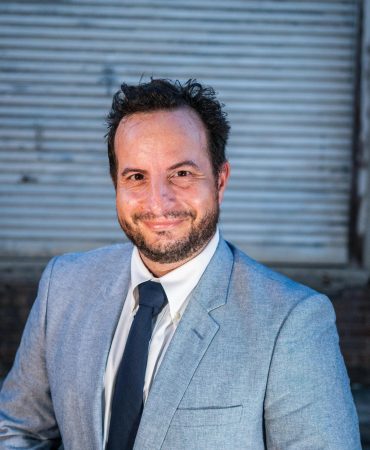 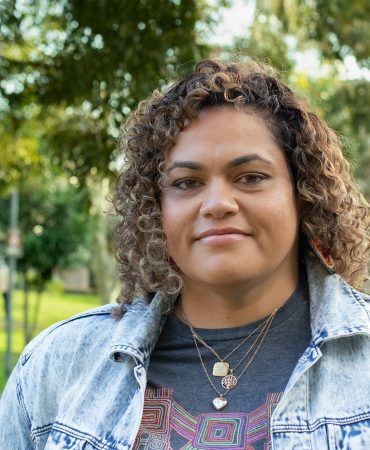 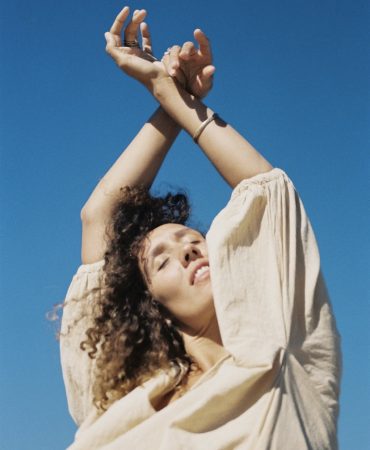