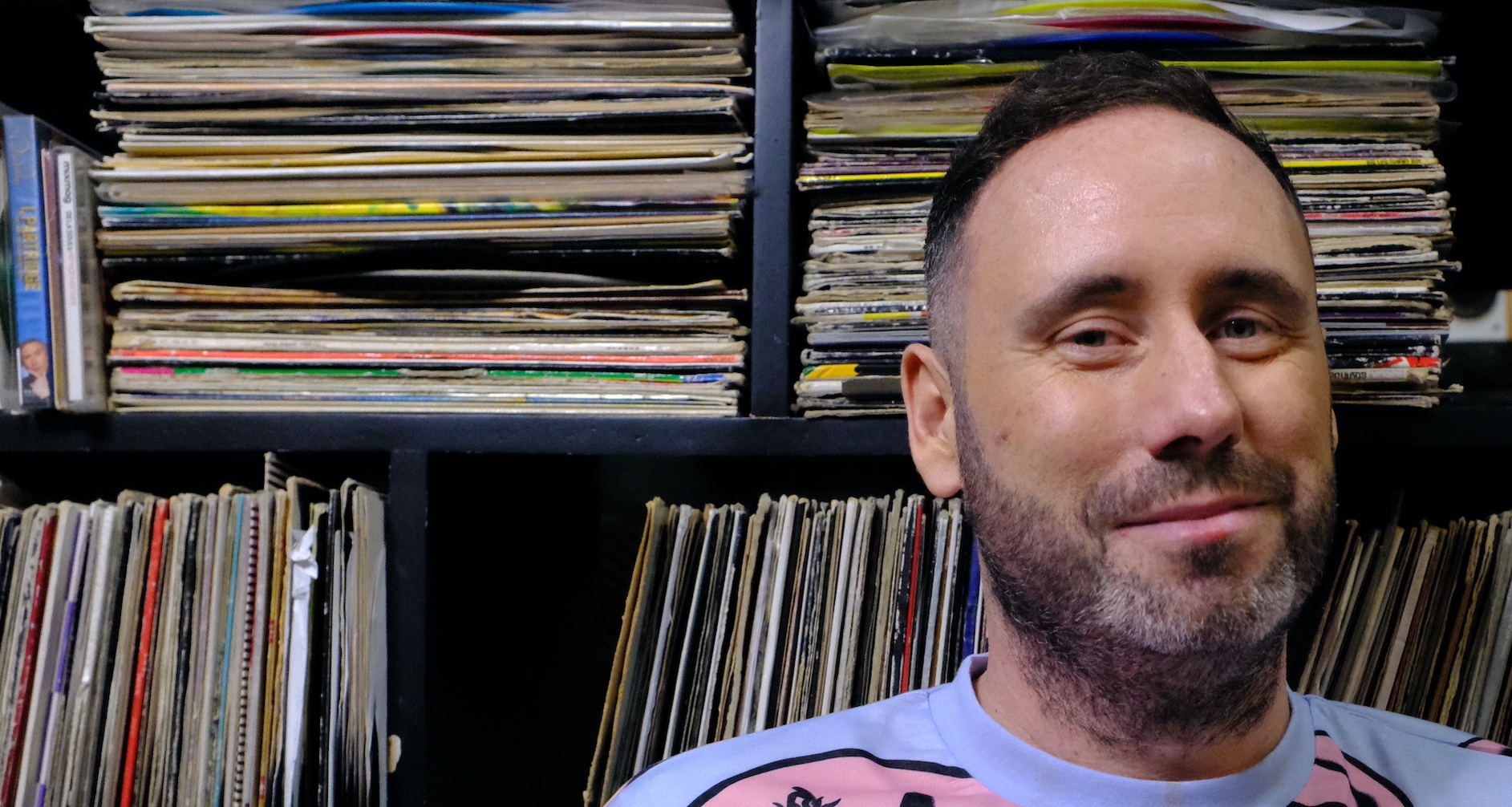 Globally renowned as one of the world’s more technically gifted DJs, and best loved House Music producers spanning a 20-year career so far in addition to being a successful record label boss and event curator, Doorly is without doubt one of the world’s most regarded electronic artists.

Since 2017, one of Doorly’s major focuses has been his label, Reptile Dysfunction, with this serving as an outlet for some of his more leftfield productions, whilst also championing the wealth of incredibly talented artists he is inspired by on his regular travels around the globe as an incubator for young talent in addition to big hitter releases and Remixes from Soul Clap, DJ Sneak, Idris Elba, Mike Skinner from the Streets, Skream, Patrick Topping to name a few. Above all else however, Doorly is first and foremost a DJ, with his dedication to and passion for the craft apparent to everyone who sees him perform. Sets are played out across four CDJs, plus Vinyl, samplers and FX units, and he is a firm believer that a DJ set should be a live, unique experience.

Doorly is looked up to by many in the industry as a Mentor due to his technique as well as his kind hearted approach to helping new talent around the world and in that regard, he operates Global Music & Wellbeing Retreats for young DJ & Production talent to come and learn from him and his team of fellow industry mentors. 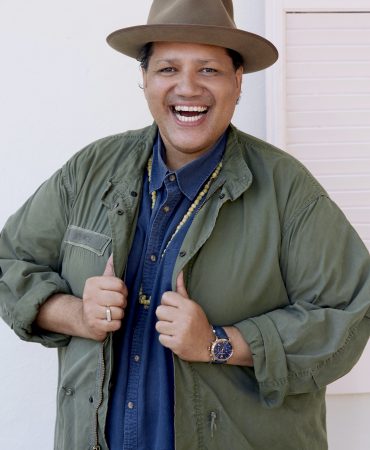 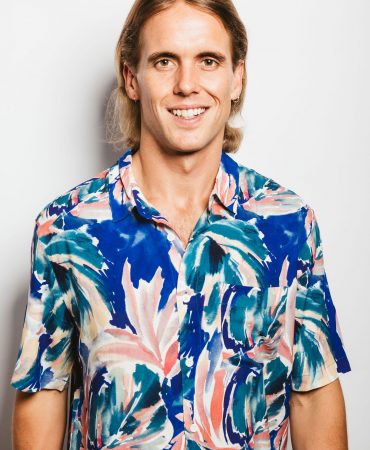 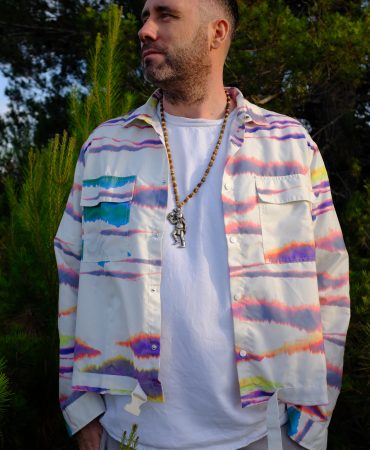 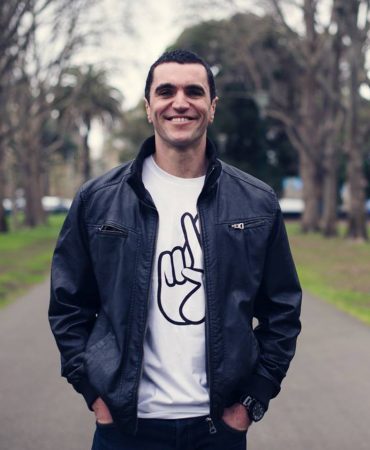