Self described as the Asian empress of the gay streets of Sydney, Dyan Tai has emerged from the stages of the local cabaret scene and now evolved into an electronic pop artist.

As one of promising artists awarded the prestigious Generations Music Fellowship (by Powerhouse Museum, Astral People, CreateNSW), Dyan Tai is recognised for their edgy performances that are a yin and yang blend of modern pop music influenced by Asian instrumentation and culture; sonically paired with their expansive androgynous lithe vocals.

Dyan’s captivating live shows bring together elements of Asiatic drag, cabaret and performance art intersected with synth heavy electronic music and the use of a mirror coated keytar.

Their recent Melbourne Fringe Festival debut received a 5 star review on The Age and was performed to a sold out audience. Also featured in the “Chinese Australian” episode of award winning ABC show “You Can’t Ask That” (Season 6), their work and performances continue to centre around their upbringing in conservative Malaysia and their quest to find freedom wherever we find ourselves.

Their commitment to music and community has seen them nominated for an ACON Honour Award in Arts and Entertainment and the 2022 Inner West Council Citizen of The Year Award with a special recognition for their dedication to the QTPOC community. 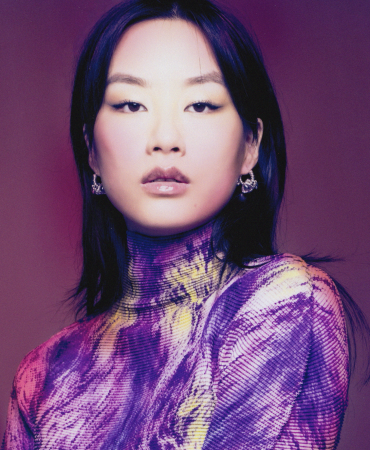 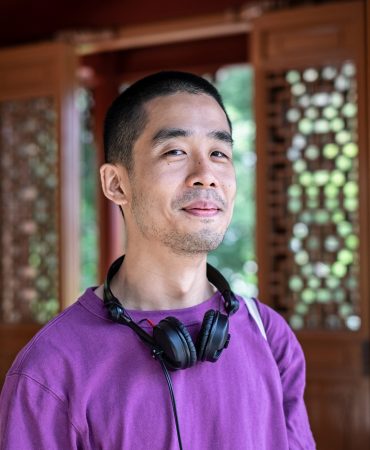 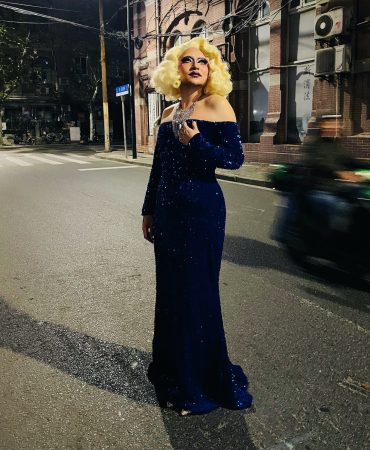 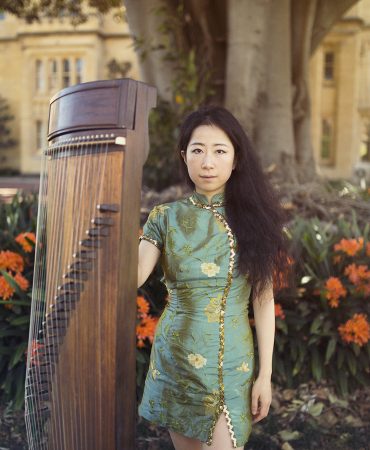 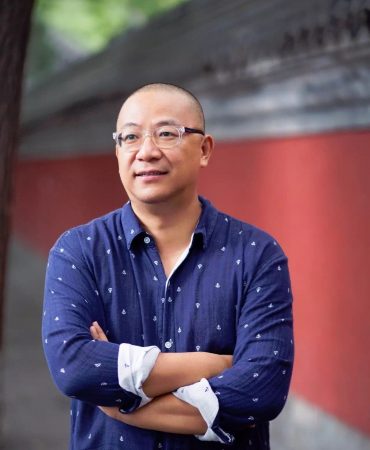