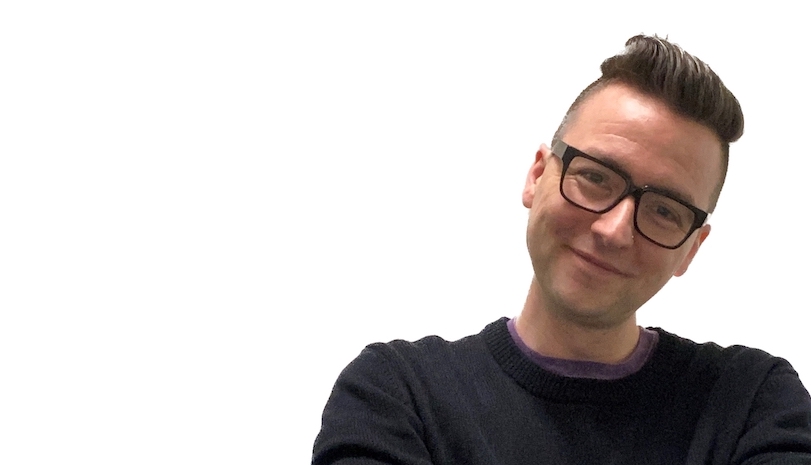 Huw Araniego-Ellis is a Senior Marketing Manager at Warner Music with over 20 years’ experience at the forefront of Electronic, Rap and Soul music in Australia. From his early days working alongside the first releases of Pnau, Soup, Gotye and MCs Trey and Maya Jupiter plus international releases through Creative Vibes; he’s also been a journalist with over ten years writing for 3D World and Drum Media, and had a six-year stint on 2SER.

As a  DJ and curator under the Huwston moniker, he’s supported Sade, Madlib, SBTRKT, Gilles Peterson, Benji B, Femi Kuti and many more. On the live front, Huw has been involved with the first Australian tours of Kendrick Lamar, A$AP Rocky, Mac Miller, Danny Brown and shows with Four Tet, Flying Lotus, Thundercat, Robert Glasper and more.

Gen Z and the End of Creative Gatekeeping 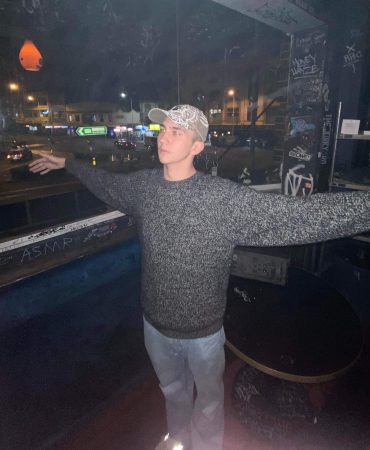 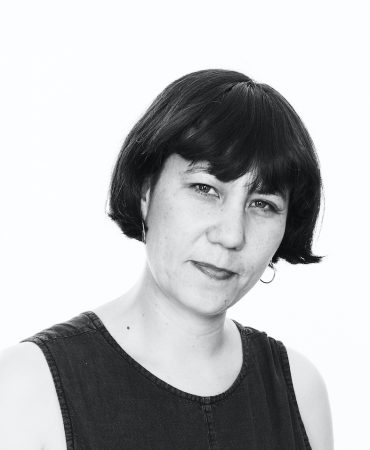 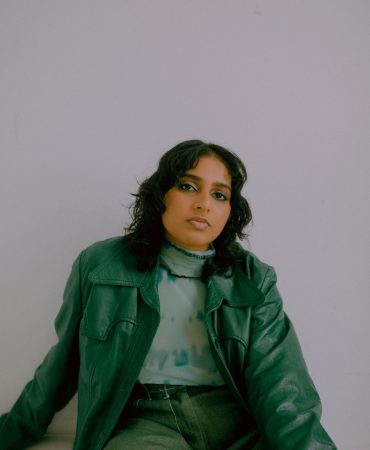 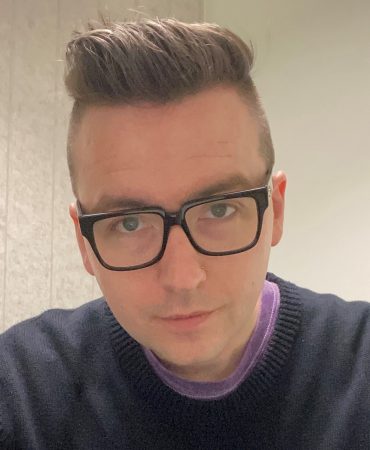