We are the Mainstream 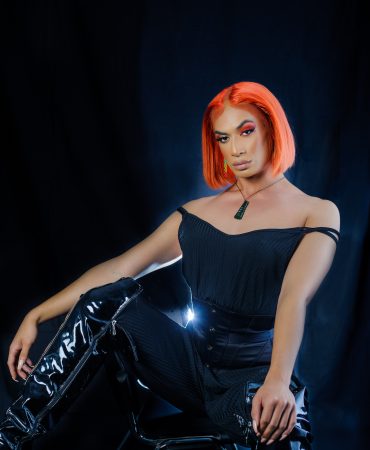 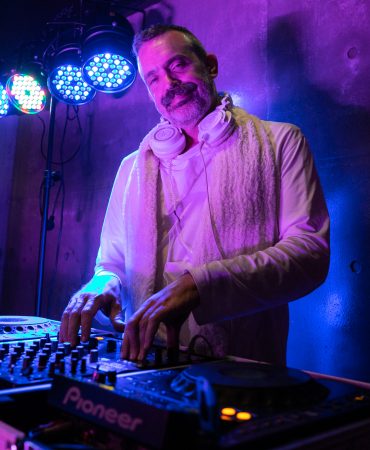 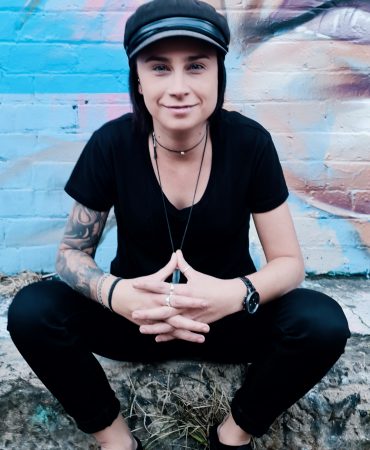 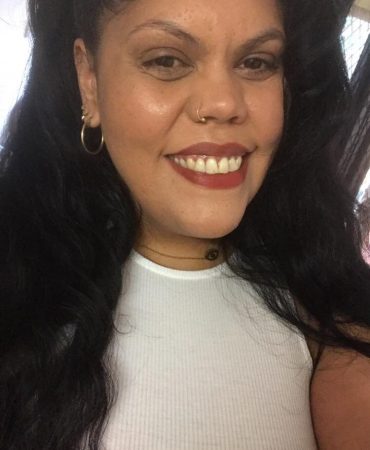