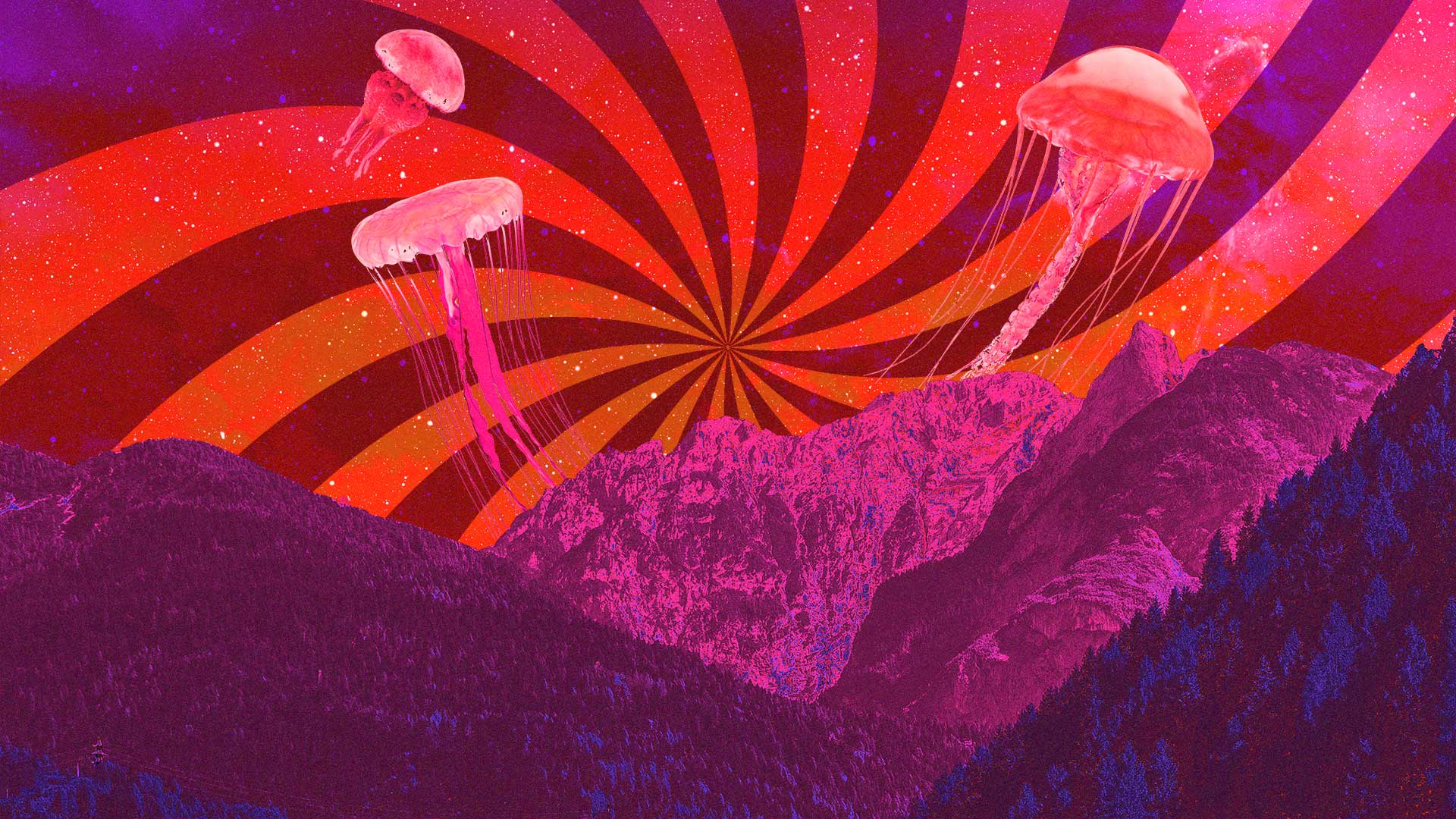 Michael launched the Time Out brand in Australia under license in 2007 and in his time at the helm grew the audience across print, digital and social channels to in excess of 1,000,000 Australians monthly. In recent years and prompted by the challenges facing Sydney&#39;s night time economy he launched and chaired the Night Time Industries Association which was instrumental in lifting the lockout laws, and shaping the State of NSW’s 24 Hour Economy Strategy. In February 2021 Michael was announced as the NSW’s inaugural 24 Hour Economy Commissioner, a role he commenced on 29 March 2021.

Fun Fact: Mike worked as a trainee civil engineer for Leighton Contractors on the Homebush Bay Rail Link in the lead up to the 2000 Games. 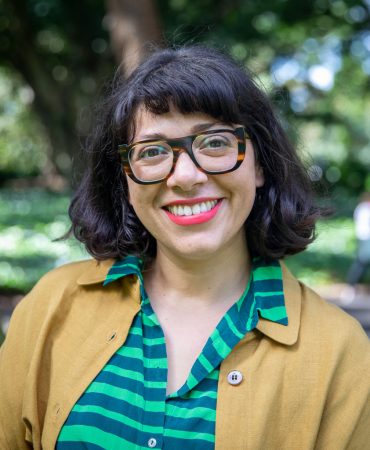 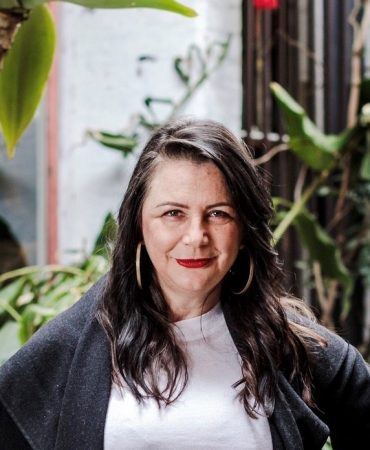 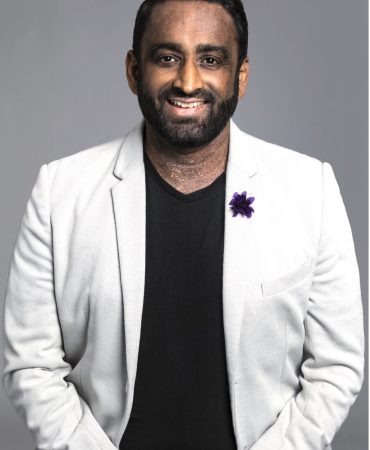 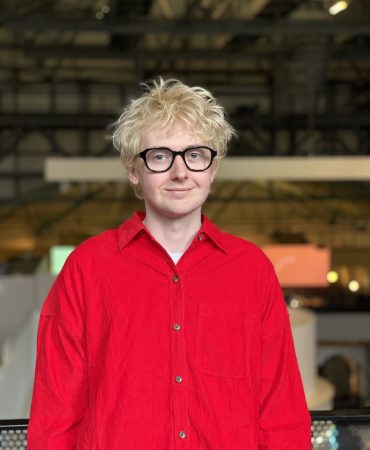 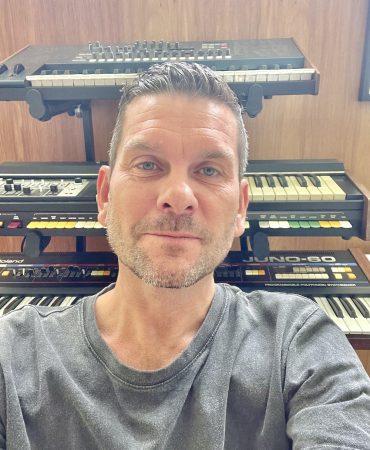