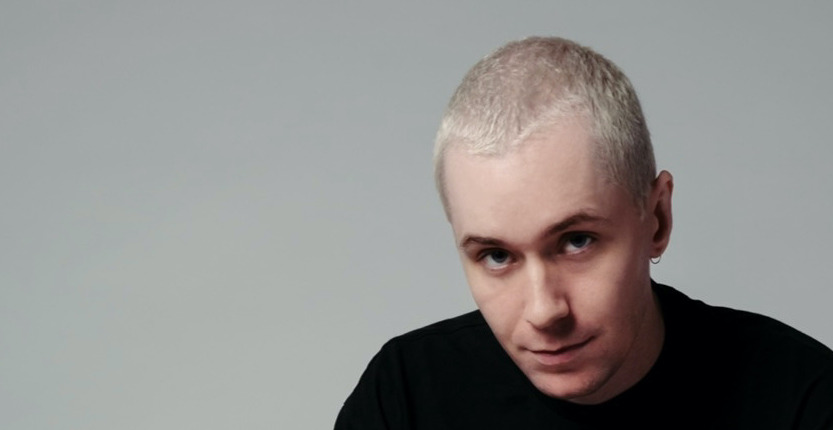 From the initial unveiling of his debut single ‘Lullabye’ feat. Akacia that welcomed over 200,000 plays in its first month, proud First Nations electronic artist Moss had begun cementing his bass-driven footprint in his motherland of Australia and beyond. With a production foundation that has seen the likes of Marshmallow, Yellow Claw, Jauz and more drop fully-fledged support, the Central Station/October Records producer has proven he’s the brooding, yet maximalist sleeping giant of the electronic dance realm. Taking out the Triple J Unearthed DIYSupergroup competition for ‘Sabre Teeth’, while also seeing it hit #1 on their charts, the single led to an official release featuring Ghanaian-Australian and multi award nominated singer Genesis Owusu. You can find Moss as a Certified Trainer at Liveschool, Sydney.

Beyond The Four Bar Loop 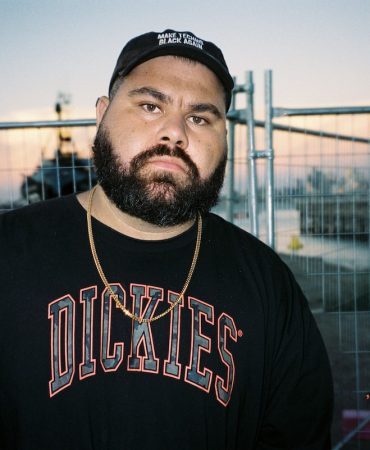 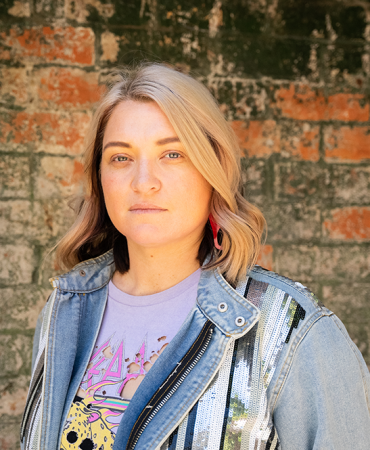 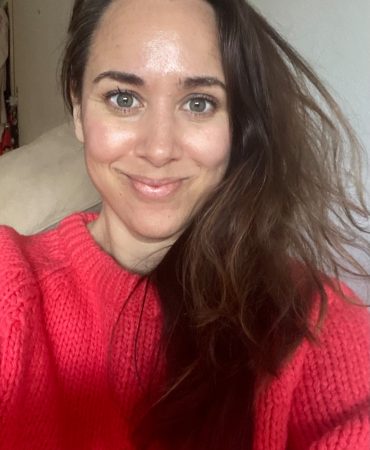 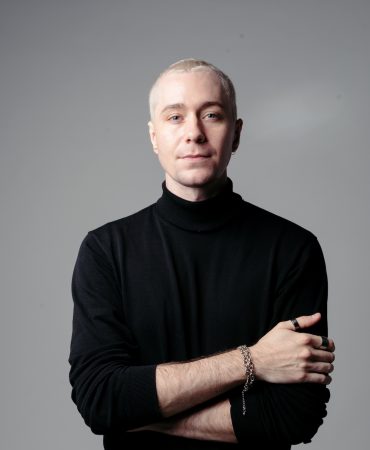