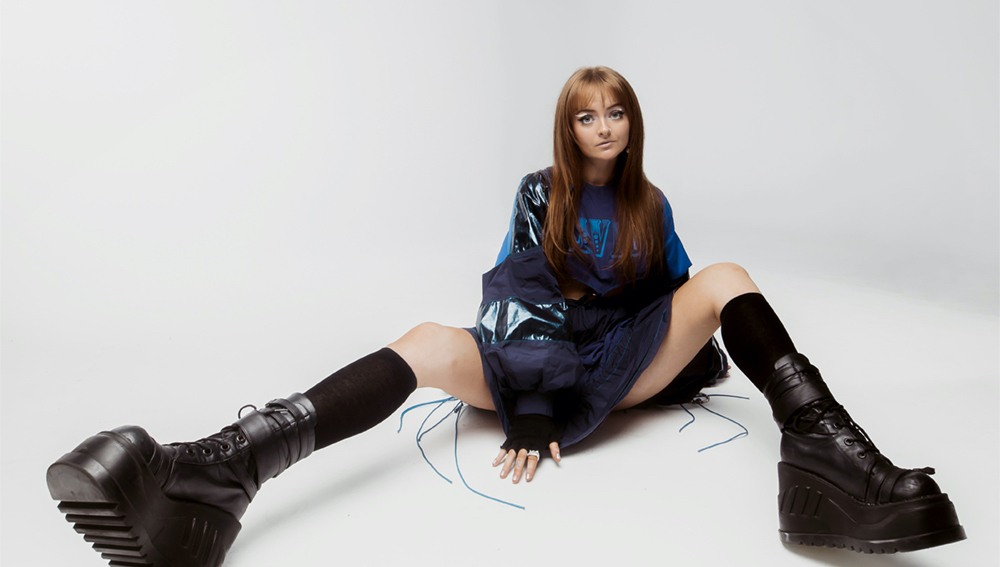 Contained in Ninajirachi’s music is all the beauty, mystery, and danger of the natural world. The 22-year-old Central Coast-raised dance producer makes bristling electronic pop and club music that’s glassy, uncanny, and totally enthralling; like stalactites or spiderwebs, each of her songs is structurally impossible but spectacular to behold. A restless innovator and a renowned collaborator, she’s spent her teenage summers making adored, festival-ready pop from the avant-garde fringes, becoming an in-demand producer and one of the first landmark names of Australia’s burgeoning hyperpop scene. In addition to her busy schedule, Ninajirachi is also a Certified Trainer at Liveschool based in Sydney.