DJing since the early 1990’s, Simon has managed to avoid the stifling ‘style’ classification so many other DJ’s trap themselves into, keeping himself free to draw on his varied loves of deep, soulful house, techno, funk, jazz, electro, booty, hip hop and anything else which catches his ear. Simon has supported a list of artists longer than your arm, including Larry Heard, Theo Parrish, The Black Madonna, Rolando, Herbert, Claude Young, Maurice Fulton, Grace Jones, Derrick Carter, Moodymann, Moritz von Oswald, Charles Webster, Fred P and Frankie Knuckles. He currently holds down Monday Sunset on FBI Radio, and is resident/co-promoter of Mad Racket, a Sydney underground party institution running since 1998. A regular headlining guest around Australia, he has also played in Berlin (first in 1998 at the original Tresor), Hamburg (at legendary club Golden Pudel), London, Moscow, St Petersburg and Czech Republic. 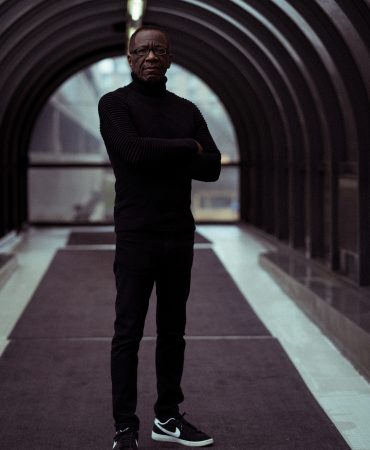 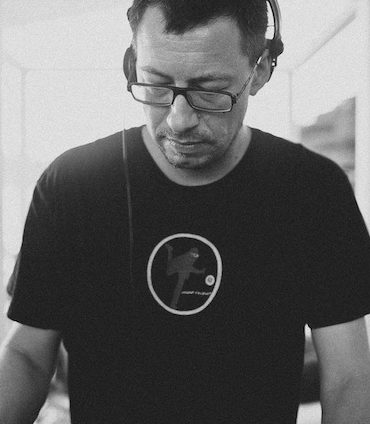