Susan’s reputation in neighbouring rights precedes her. With 23 years in the field, Susan is indisputably recognised as one of the world’s most experienced people in the sector.

At the turn of the millennium, Susan was Royalty Accounts Manager at P@MRA/PPL in the United Kingdom, securing income for PJ Harvey, Muse & Belinda Carlisle before P@MRA was absorbed by PPL. Wanting to stay performer focused, Susan chose to set up a neighbouring rights agency in 2003, bringing it down under to launch one of the first performer agencies in the world, International Royalties Rescue (IRR).

IRR housed many acts including Jet, John Farnham & The Temper Trap, before adding another office in London in 2007 which went on to represent Beyoncé, Radiohead & Rihanna for global collection of their equitable remuneration. After running IRR for 16 years, Michael Gudinski sought to acquire Susan’s pioneering company to bring neighbourng rights into the Mushroom Group. Good Neighbour Rights was formed with Susan leading the joint venture company as Managing Director and co-owner. Good Neighbour now acts on behalf of the IRR clients in addition to many new signings including Crowded House, Zedd, Vance Joy, Gang of Youths and Amy Shark.

Measuring and Monetising Music in the New Digital World 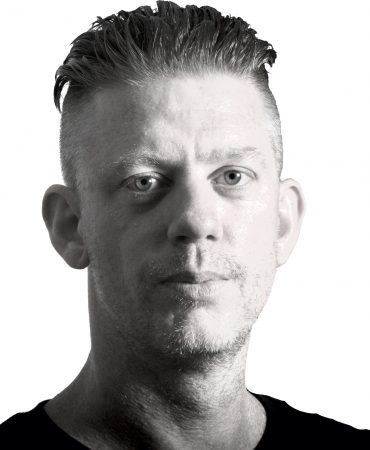 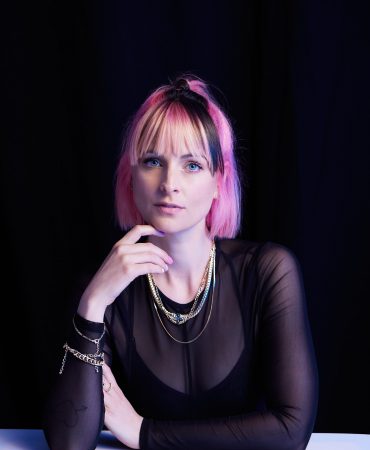 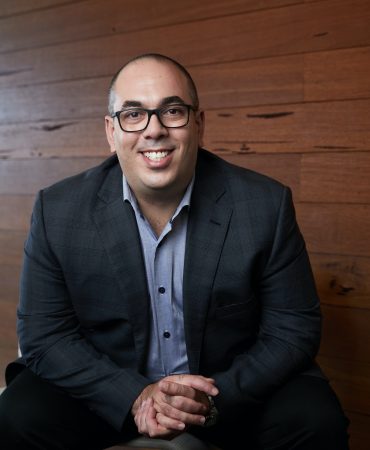 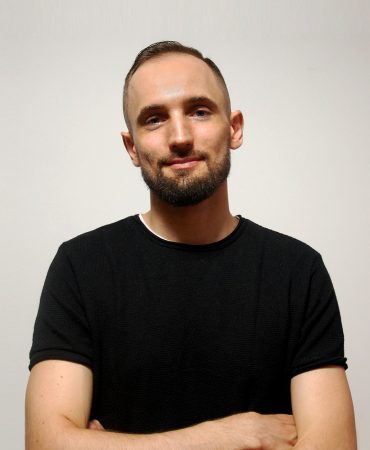 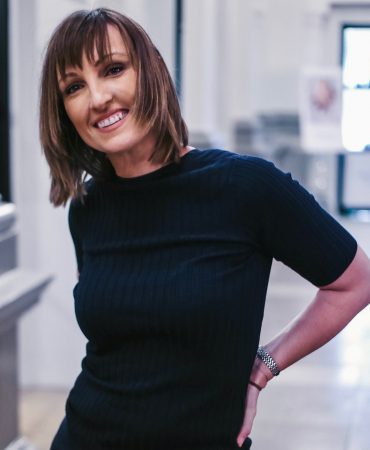 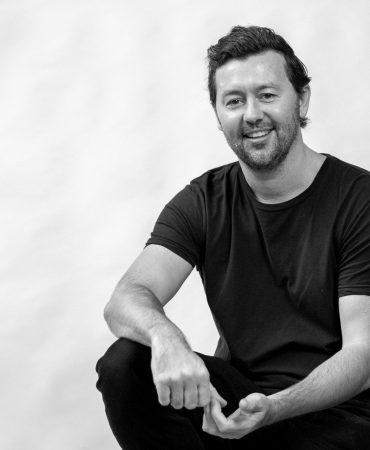