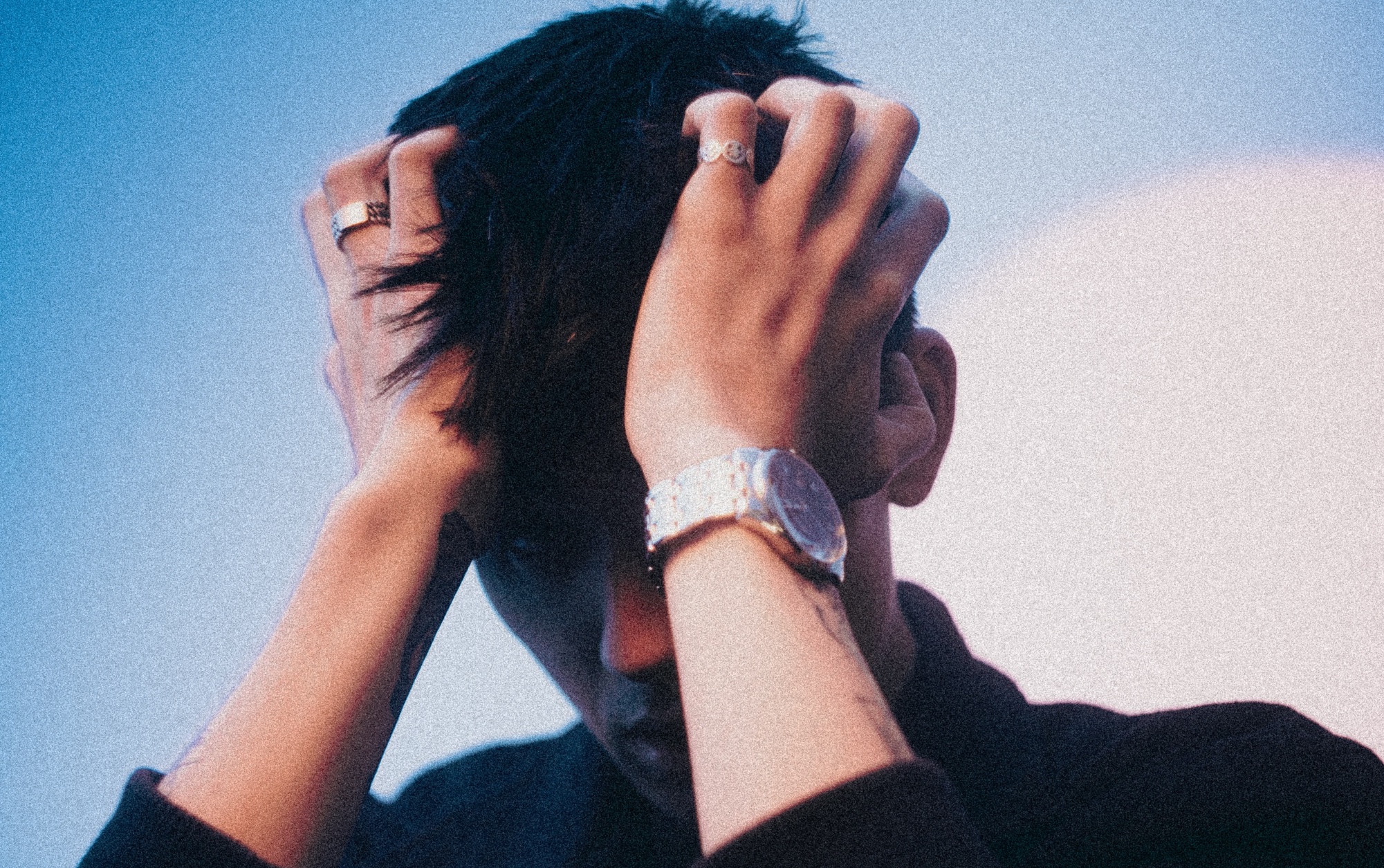 Breaking onto the scene with debut singles ‘Introspect’ and ‘Kuruna’ ft. JP the Wavy, 23-year-old, Sydney-based Australian/Japanese producer Taka Perry hasn’t shown signs of slowing down. After a string of acclaimed singles ‘Only U’ (ft. Gia Vorne), ‘Diamonds’, ‘Twenty’ (ft. Stevan), ‘Operator’, and ‘1234’ (ft. Leon Fanourakis) and critically acclaimed debut EP KAKOMIRAI, the multi-platinum producer has also been behind the scenes plying his skills to a slew of other artists, both here and abroad. Garnering over half a million streams in two days for his debut triple j Like A Version performance in 2020, Taka Perry took on the daunting task of covering Kanye West’s ‘Jesus Walks’ to acclaim across the board. Notably, Taka has flexed his production chops on official remixes for Ruel’s ‘Painkiller’ ft. Denzel Curry, the PNAU ft. Budjerah track ‘Stranger Love’, and on Sycco’s ‘Nicotine’; a track that sat at the top of the National Indigenous Airplay Chart for over five weeks and is one he co-wrote, produced, mixed and mastered.

From Philosophy to De-Boring Your Drum Sequence