Managing Director - Sweat It Out 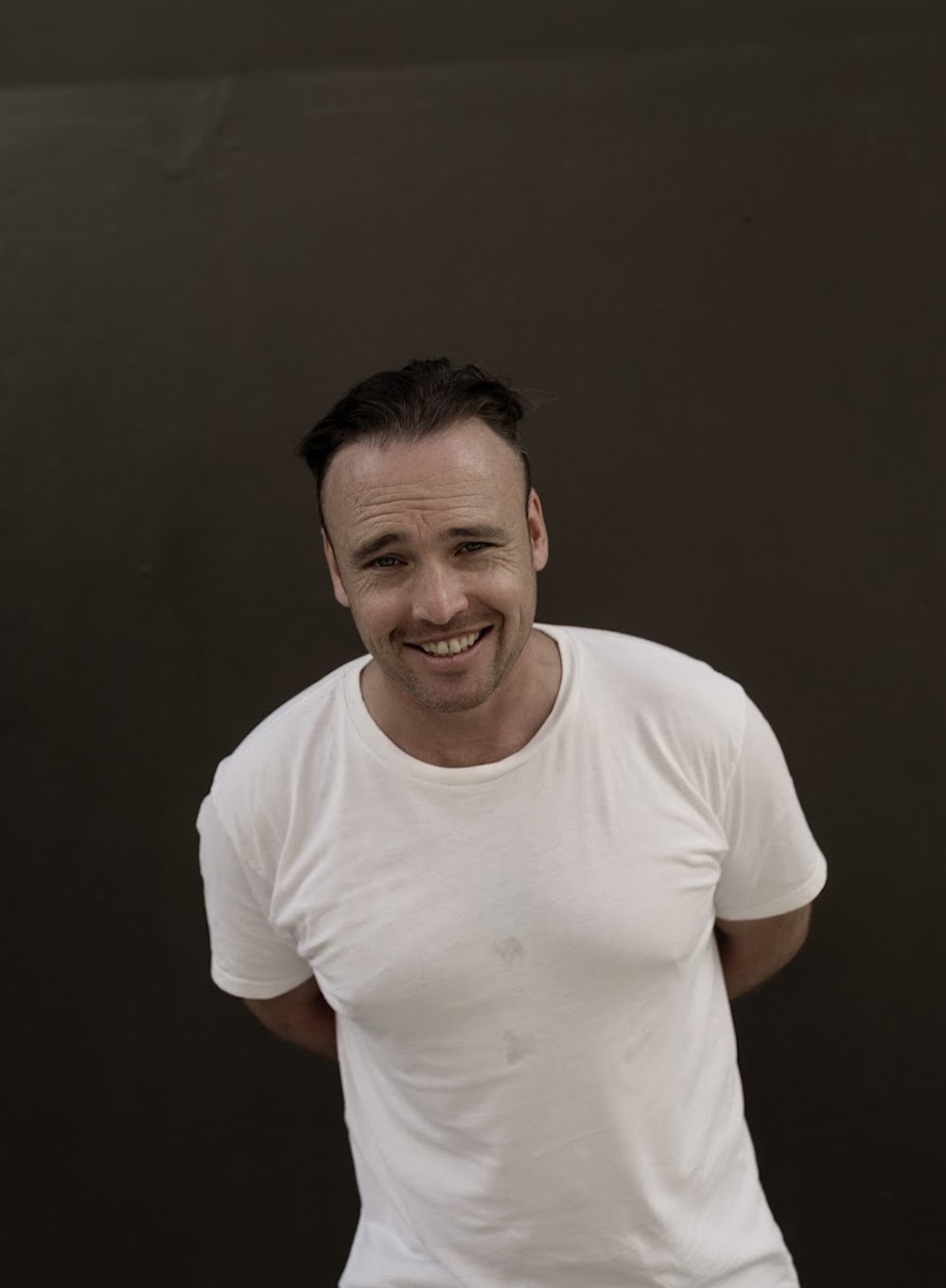 Raeburn started out in nightclubs and events in the UK before moving into labels, initially at a small indie called Clubscene Records – starting in production, PR, A&R before moving into marketing. Immigrating to Australia in ’98 and joining the Central Station Records A&R team where he signed (regionally) artists like Darude, Tiësto, SAINt JHN, Armin Van Burren, ATB, and helped to launch the multi-platinum selling Wild FM compilation series. Jamie is currently the Director & Owner at Central Station Records, including sub-labels Tinted, October, Soul Modern, Dinky and Dark Machine.

In 2008 Raeburn launched the label Sweat It Out with Matt Handley and the late great Ajax. Together they signed and helped launch the careers of What So Not, Rüfüs Du Sol, Motez, Purple Disco Machine, Yolanda Be Cool, Dom Dolla, Crooked Colours, Winston Surfshirt and of course; Luude. More recently, Jamie also joined the team at Xelon Entertainment as a Director.