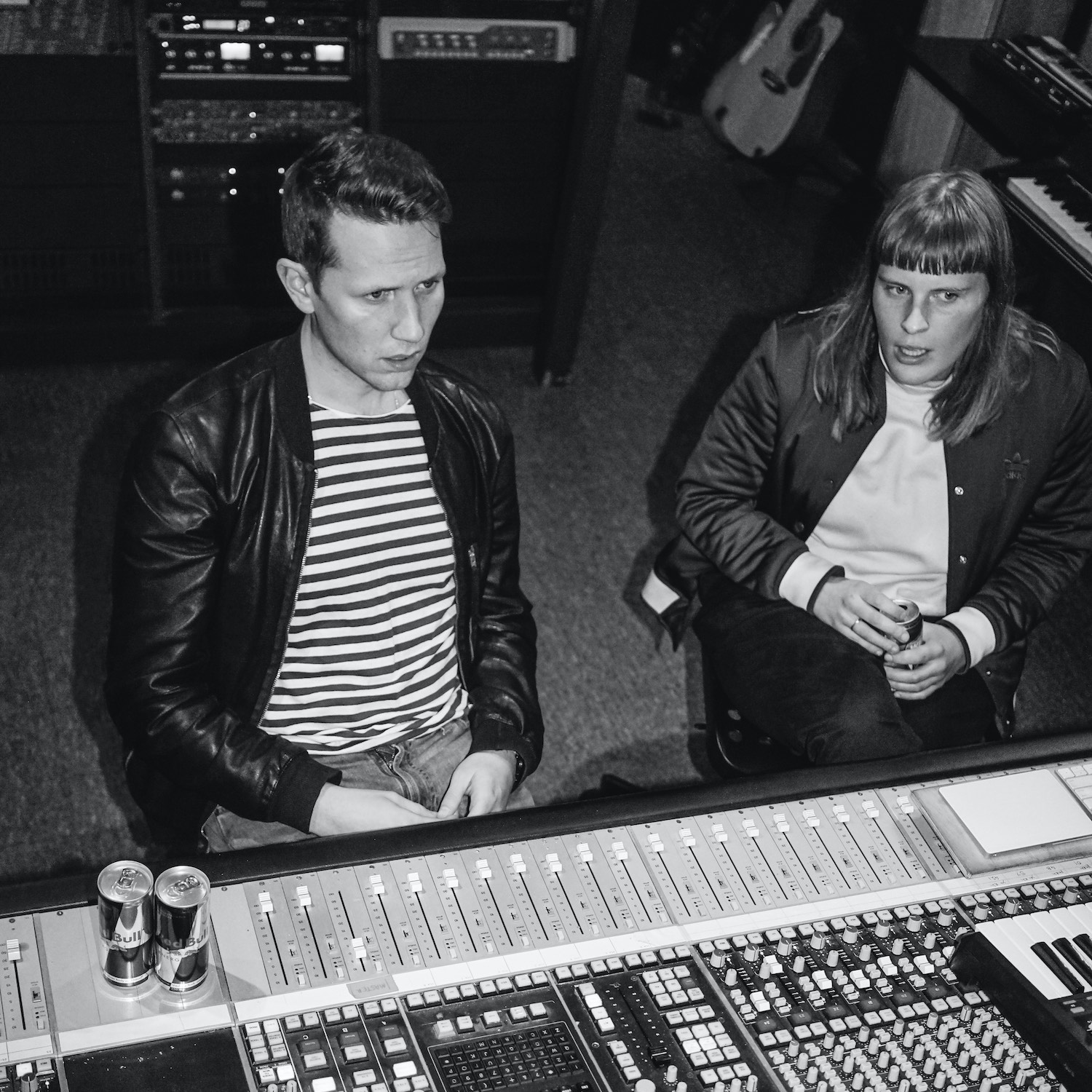 Joel Farland is one of Australia’s leading musical directors and live music producers.

He holds a First Class Honours degree in classical percussion and composition for screen from The Royal College of Music, London, where he attended on full scholarship as the ABRSM International Scholar.