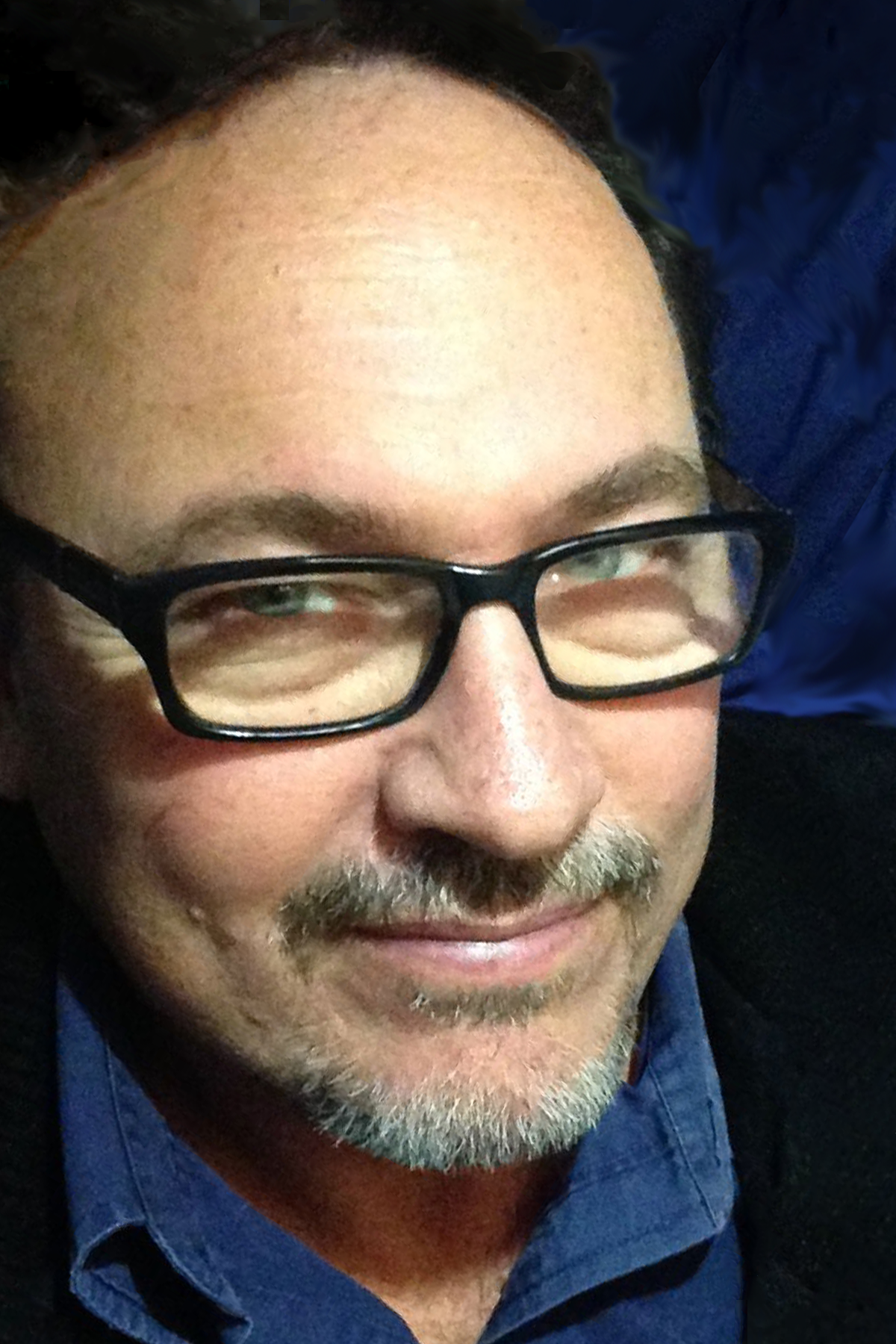 Julian Knowles a musician, artist and academic researcher. He is Professor of Music, and Chair of Media & Communications at Macquarie University, Australia.

An expert in practice-based research. music and new technologies, his research demonstrates a long-standing, high-level engagement with technologically-mediated music and sound practices and the relationships between audio-visual media. Julian’s work has been presented at events and venues such as the San Francisco Museum of Modern Art, Experimental Intermedia NYC, Museo Nacional Centro de Arte Reina Sofia, Audiosphere, What is Music?, Australian Perspecta, Liquid Architecture, the Melbourne International Film Festival, VIVID Sydney, and the Sydney Opera House.

Since 2013, Julian has been chair of MusicNSW, the NSW peak body for contemporary music. From 2007-2013 he was chair of QMusic. Between 2003 and 2007 he served on the Music Board of the Australia Council for the Arts.