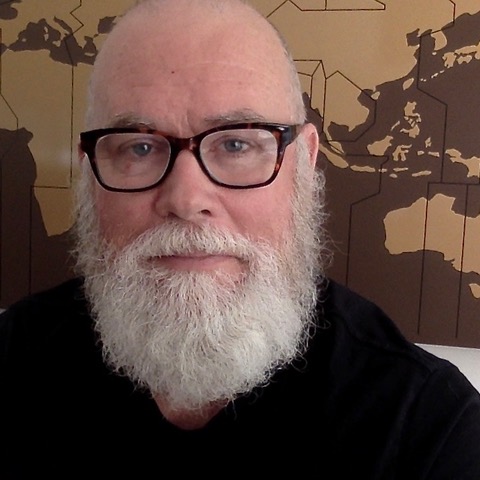 Paul Mason is an experienced music professional, who has worked in broadcasting, live music and government. From 2009 – 2019 he was the Director of Music at the Australia Council for the Arts overseeing federal funding for music. From 2000 – 2007 he established and ran the Australian Music Radio Airplay Project (Amrap); was a board member of Radio FBi 94.5 from its establishment to the year 2000 when the station was awarded its permanent broadcast licence; and he was President of Music NSW from 2004 – 2007. Paul has also delivered technology projects for the ABC, programmed live music venues and festivals and worked as a musician. He now consults on policy and strategy for a group of organisations and individual artists, and is a board member of the City Recital Hall and the Peggy Glanville Hicks Trust.

EMC has an important role as a focal point for a vibrant artistic community. I’m excited to work with Jane and the rest of the board to develop a plan for the next five years that will see it expand and flourish.