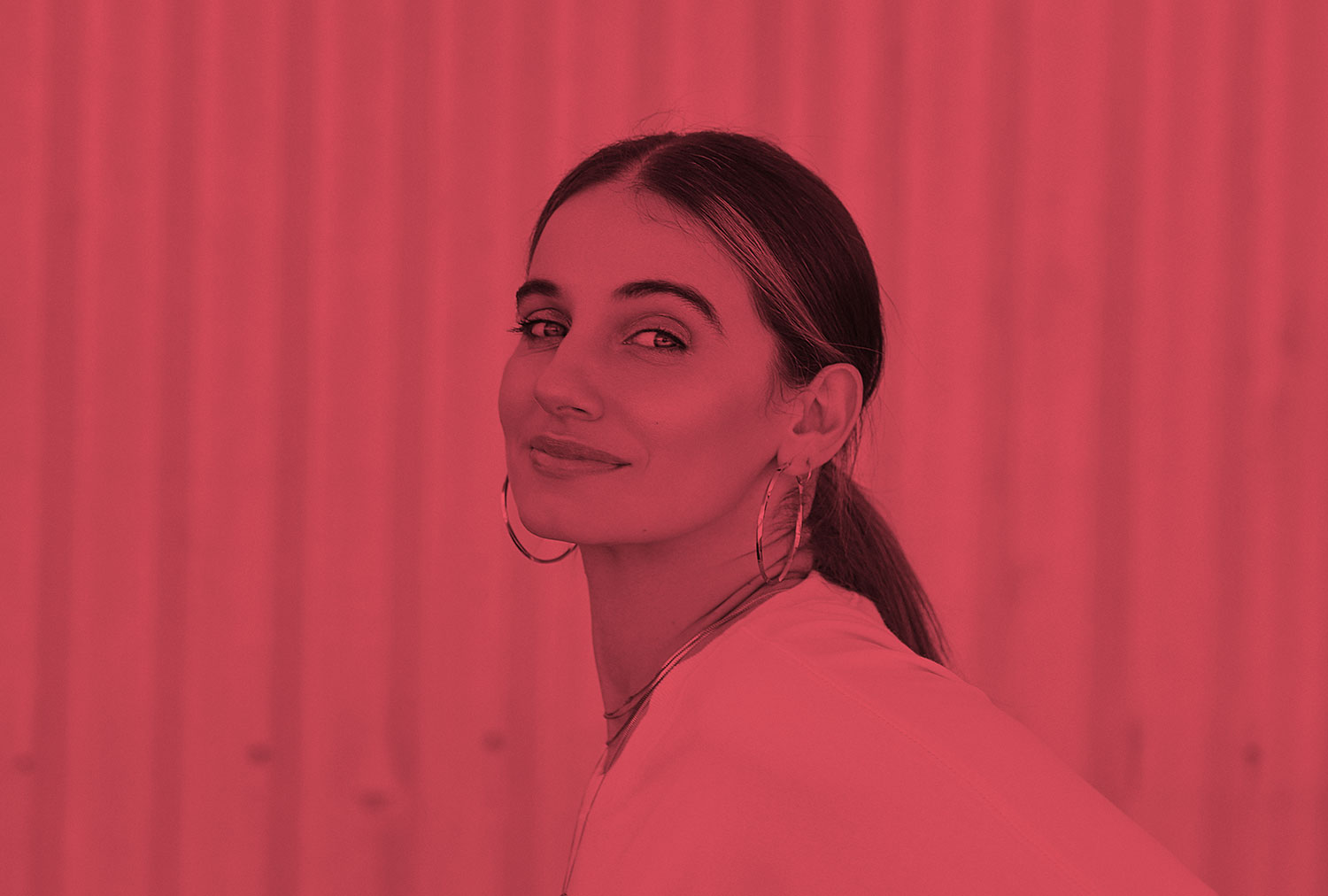 Co-hosting this Masterclass is DJ, radio presenter & creative virtuoso Dameeeela,  producer, songwriter, and DJ Nina Jirachi plus Tom Huggett – Founder and Director of Astral People (alongside Vic Edirisinghe). You’ll also have, Ableton certified trainers Thomas Marland and Olympia Henshaw who will be helping guide the Create and Perform sessions throughout the day.

The EMC Masterclass program has been designed with independent artists in mind, hungry to take the reins with their own careers following two years of disruption and is part of EMC’s ‘The Reboot’ one-day conference held on Tuesday 5 April at the Powerhouse Museum.

With decades in the music industry, Nina Las Vegas (Nina Agzarian) has become a powerful female force in both the Australian & International music landscapes through her work as a label head, producer, curator & DJ. Nina Las Vegas has played at globally renowned institutions like Coachella, Boiler Room, HARD, Holy Ship!, Friendship, The Greatest Day Ever & SXSW. Going into its fifth year NLV Records has since expanded to include artist management, A&R services, curation & creative partnerships. The label is also home to Nina’s original music.

Following EMC’s intensive full day masterclasses in April 2022, one participant from each masterclass (3 participants in total) will be selected to receive a 6 month professional development scholarship. The program is founded on the desire to foster and cultivate emerging artists in dance music culture and will address 5 key areas artists will encounter in a rapidly evolving industry, informed by innovative technologies that have come to revolutionise music production and enhance live performance, in addition to understanding the robust domestic and global marketing and PR landscape.